mosaique UNIVERSAL LANGUAGE is an album that unites many artists from different cultures.

The CD was created as part of the project “mosaique macht Musik” (“mosaique makes music”), supported by the Ministry of Science and Culture of Lower Saxony, the Sparkasse Lüneburg and the Music School Lüneburg. Many thanks for this!

We are proud that the songs on the CD are now available online. A CD can be purchased for a donation at our house.

The original idea was born in 2018, when the mosaique opened. The result is a CD on which international artists* present their music and thus overcome borders.

The album UNIVERSAL LANGUAGE started as a weekly music workshop and slowly turned into the idea of producing a whole album. The large number of talented musicians* and artists* who were motivated to participate made it possible.

In a world that has so many different languages, we feel that music can be the one language that connects people. 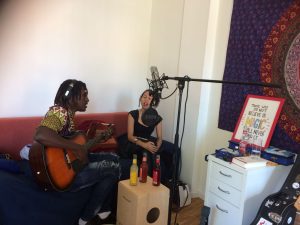 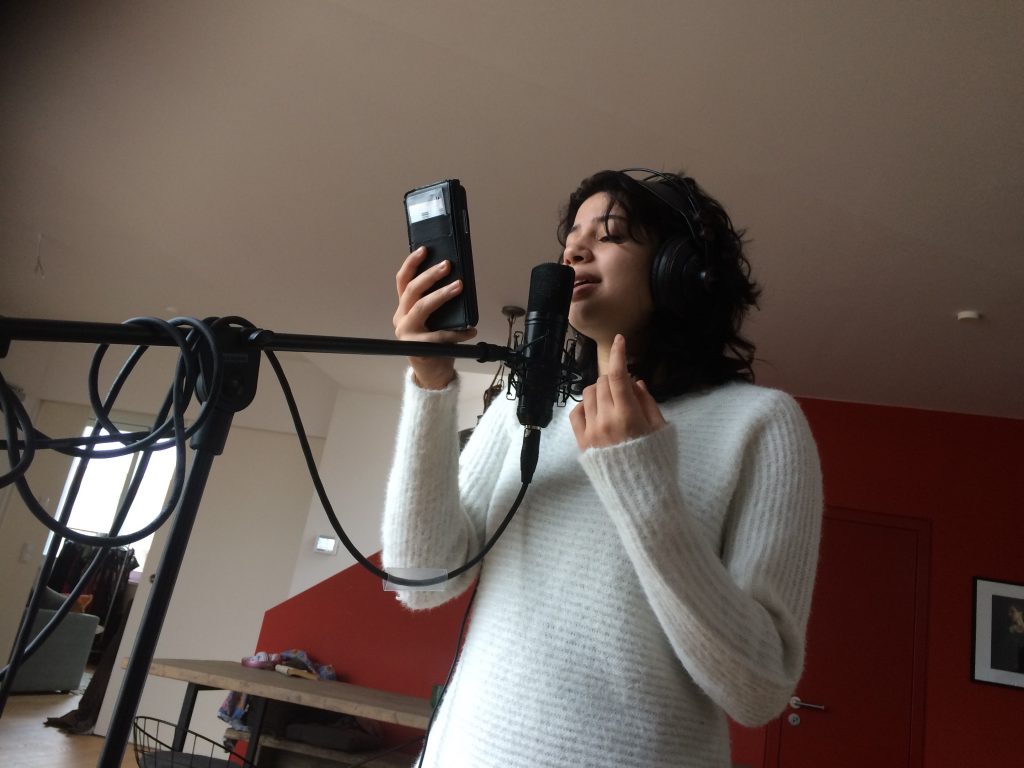 Songs on the CD “UNIVERSAL LANGUAGES”

Here you can listen to the songs on the CD:

This website uses cookies to improve your experience while you navigate through the website. Out of these cookies, the cookies that are categorized as necessary are stored on your browser as they are essential for the working of basic functionalities of the website. We also use third-party cookies that help us analyze and understand how you use this website. These cookies will be stored in your browser only with your consent. You also have the option to opt-out of these cookies. But opting out of some of these cookies may have an effect on your browsing experience.
Necessary immer aktiv
Necessary cookies are absolutely essential for the website to function properly. This category only includes cookies that ensures basic functionalities and security features of the website. These cookies do not store any personal information.
Non-necessary
Any cookies that may not be particularly necessary for the website to function and is used specifically to collect user personal data via analytics, ads, other embedded contents are termed as non-necessary cookies. It is mandatory to procure user consent prior to running these cookies on your website.
SPEICHERN & AKZEPTIEREN