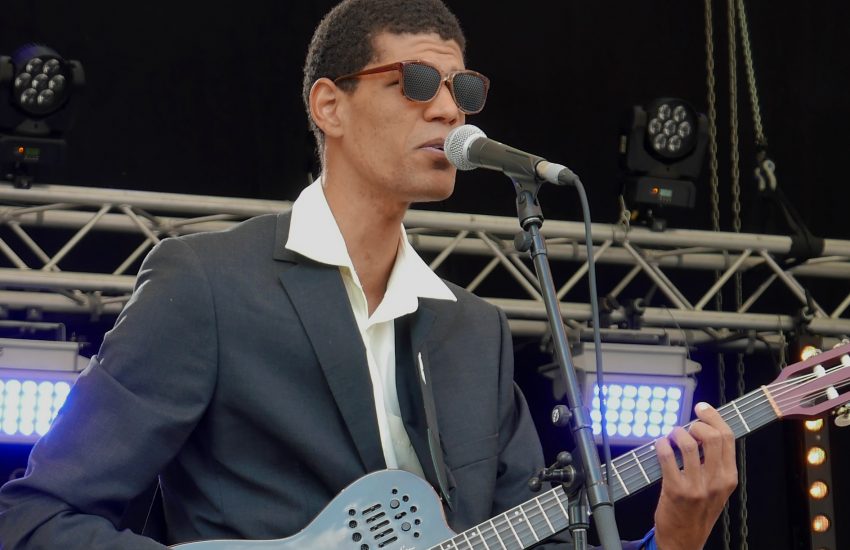 On 22 September at 7 pm we invite you to dance and music in the Wasserturm Lüneburg (Water Tower) as part of our International Music Festival: The Cuban singer and guitarist Amed Soto Canizares (radio and TV famous in Cuba) brings the rousing rhythms of his homeland and creates a great fusion of Bolero, Son and Trova. There it is: nothing like up on the dance floor!

Amed Soto Canizares “The Trov” moved to Germany in 2014 as a professional musician. He received his long musical education in his sunny country of origin, Cuba. There he made over 1000 appearances as solo singer “Trovador” and as a musician in bands. At his concerts in Germany he would like to share a piece of home with us under the motto “Music frees the soul”. He plays traditional and modern Cuban music by Quelvis Ochoa, Alberto Tosca, Dabid Torrens and Spanish composers like Jarebe de Palo and Joan M. Serrat.

Additionally, there are events and workshops: see Calendar