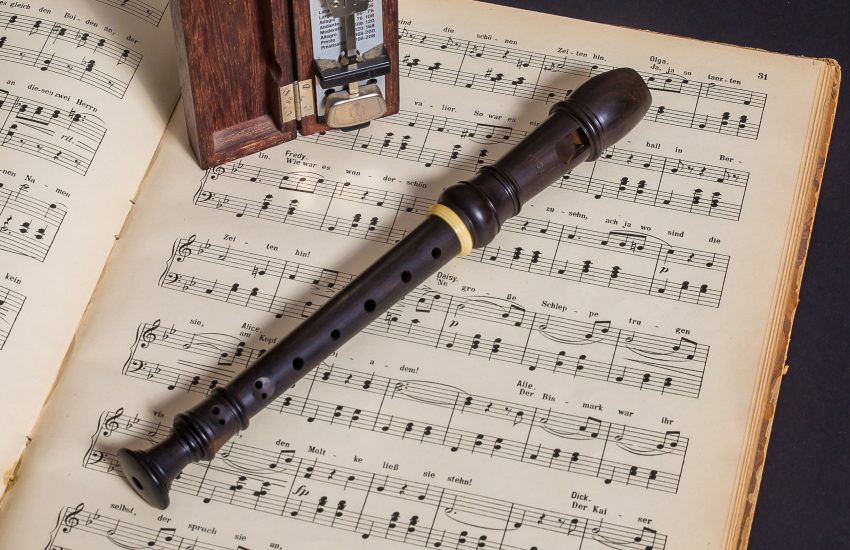 We are very happy to start presenting to you – already – the artists that will be participating in our international music festival! To begin with, two musicians from Japan:

The pianist Shoko Kuroe was born in Japan and grew up in Hamburg. She studied piano at the College of Music Hamburg (Eliza Hansen being one of her teachers) and music sciences (with Jens-Peter Reiche). She won a variety of national and international competitions and was scholarship holder of the “Oscar-und-Vera-Ritter-Stiftung“ (Oscar-und-Vera-Ritter foundation) and the “Zeit-Stiftung“ (Zeit-foundation).

Shoko Kuroe played piano evenings and concerts of chamber music in Europe, the USA and in Japan, performed solo with orchestras directed by conductors such as Volker Schmidt-Gertenbach, Horia Andreescu and Saulius Sondeckis, and worked together with actors such as  Evelyn Hamann, Christoph Bantzer and Hans-Jürgen Schatz. Since 1986, she has performed at international festivals such as the Schleswig-Holstein music festival, where she further has worked as a lecturer.

Music mediation constitutes an important part of her artistic work. She contributed in familiy concerts of the Schleswig-Holstein music festival and at the education program of the Aldeburgh festival. Moreover, she developed the program “Elise im Wunderland” (Elise in wonderland) in occasion of the japan focus of the Schleswig-Holstein music festival. (www.klavierwunderland.de) 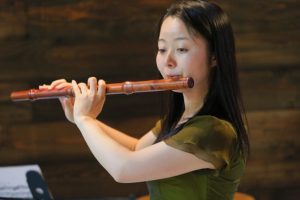 The flautist Marika Begemann grew up in the east of Japan and studied cross flute at the Toho Gakuen music college in Tokyo (among others with Soichi Minegishi). During her further training at the International College of Music in Hamburg (Wolfgang Ritter, Hans-Udo Heinzmann) she discovered the transverse flute and thereafter studied old music at the music college in Bremen (Marten Root) and Brussels (Frank Theuns, Barthold Kuijken). She is a popular transverse flautist and engages for artistic cultural exchange. In this context she has played various programs with european music in the Buddhist temple in her japanese hometown and contributed musically to the Kirschbaumbepflanzungsfest (cherry tree planting celebration) in Hamburg.