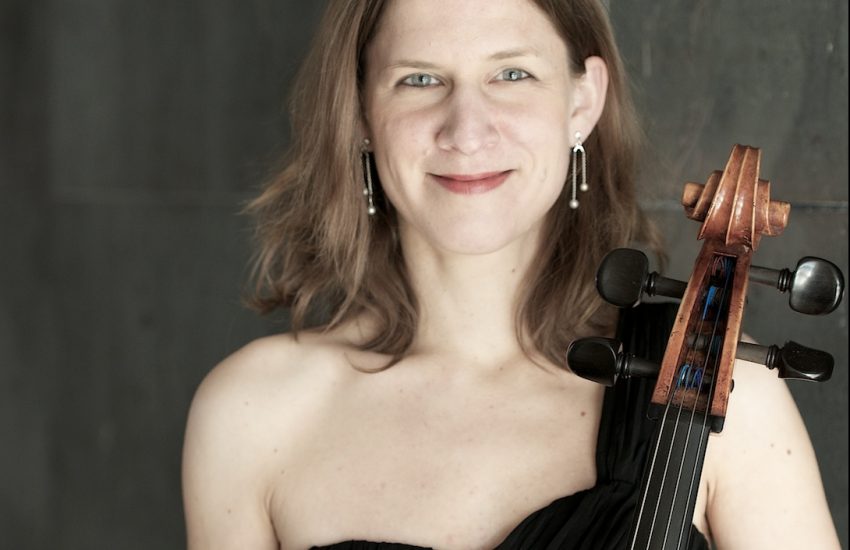 As part of the mosaique, Hanna is not only significantly involved in the organisation of our International Music Festival, but is also on stage herself: Hanna Rexheuser, concert cellist, widely travelled, combines German classical music with French chansons, Irish songs, country and others and shows how surprisingly related the emotions are.

Be there when it says “Around the world with the cello”: 28 September, 7 p.m. in mosaique.

How does this program come about?

“If I’ve got a gene, it’s the break-up gene. At the age of four I set off with my family for a year to Moscow, play there with Japanese children, return to Bavaria, later to Warsaw and alone to England. People of different nationalities come and go with us. Nothing is ever carved in stone, the opening to something new is always waiting.”

“The journey begins in Paris. The love story in a small street becomes a chanson. The tempo increases with the songs in the Irish Pub and the passionate songs of the Roma and Sinti by Johannes Brahms and culminates on the coast of ancient Carthage. Here Dido takes revenge on Aeneas, and an aria by Henry Purcell is created. The cello with its warm, earthy sound slips into many roles and brings flair from Norway, China, Andalusia and the wild West. The Beatles and Antonin Dvorak, who have travelled far and wide across the oceans, tell of this in their music. Udo Lindenberg and Johannes Brahms love their independence and can express their longing so well. The magic of how places and events inspire a composition finally works the other way round in J.S.Bach’s cello suites: “space and time are preserved here”. 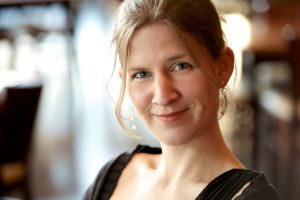 “I want to combine the great discipline it takes to be a good classical musician with the ease of making spontaneous things happen on stage. By playing, speaking and even using acting gestures, I allow much more contact with the audience and the performance unfolds a life never known before.
What does the audience want? How can I give them a present? I find these questions even more important than delivering something perfect on stage. I come from classical music, but I only feel happy when I can mix all music styles to my heart’s content – and systematically.”

The house is closed, but our minds & hearts are open #mosaiquekontaktlos #wirfuerlueneburg