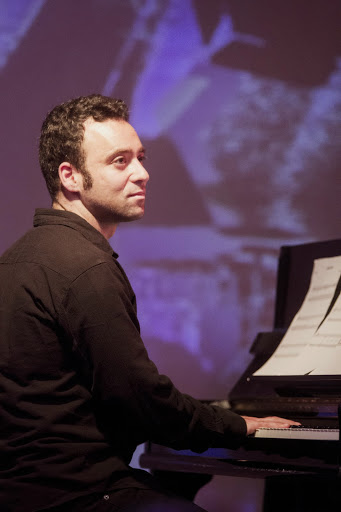 Be there and experience the diversity of the music: The Jazz Traveler on 13.09.2019 at 19 o’clock in the Glockenhaus 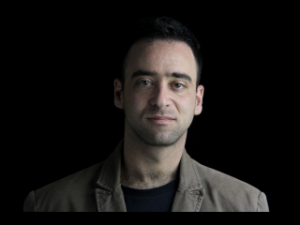 Ido Spak was born into a Jewish family in Israel in 1979. Through his Belgian mother he got to know Western culture and the French language. At the age of eleven he got his first guitar and started to write songs. At the age of seventeen he switched to the piano and developed an interest in classical music. In 2002, Ido studied jazz at the Rimon College. Already in 2004 he moved to the Conservatorium van Amsterdam to dedicate himself to orchestral conducting. In 2008 he moved to Canterbury to study composition and conducting in greater depth. In England, he began composing modern jazz and experimenting with dissimilar beats and rhythms. Another move followed at the end of 2012: to Berlin, where he recorded his first albums “The Jazz Traveler” and “Safe Journey”. There he also played and composed with the Israeli-Iranian group “Sistanagila”. Love led him to Lüneburg in 2012, where his third album “Wrong Direction” was recorded. Ido is one of the composers of the opera “Freiberg” about the Holocaust, which premiered in Leipzig in 2018. He also composes music for theatre projects and hip hop groups and tours as a solo pianist as well as with his jazz quartet and flamenco guitarist Paco Hallak.